ON Helix 2020 Online: Networking in the New Normal

When delegates returned from the 38th annual JP Morgan Healthcare Conference in San Diego in mid-January this year, few can have imagined just how fast, and how dramatically, the biotech industry was about to change. Fewer than 10,000 cases of COVID-19 had been reported to the WHO by the end of that month, and few, other than infectious disease specialists, were taking very much notice of those reports.

How can we collaborate to enable precision medicine?

That was the title of a panel discussion held during One Nucleus’ Life Science Leadership meeting at St Bartholomew’s Hospital in central London on 8 March this year supported by One Nucleus partners Cerba Research. It was, therefore, probably one of the last life sciences meetings to be held in the UK before we belatedly entered our coronavirus lockdown. Some delegates seemed rather nervous about mingling over the excellent buffet lunch, but there were few other signs of the tsunami of change that was about to engulf the industry.

How to Run a Science Podcast 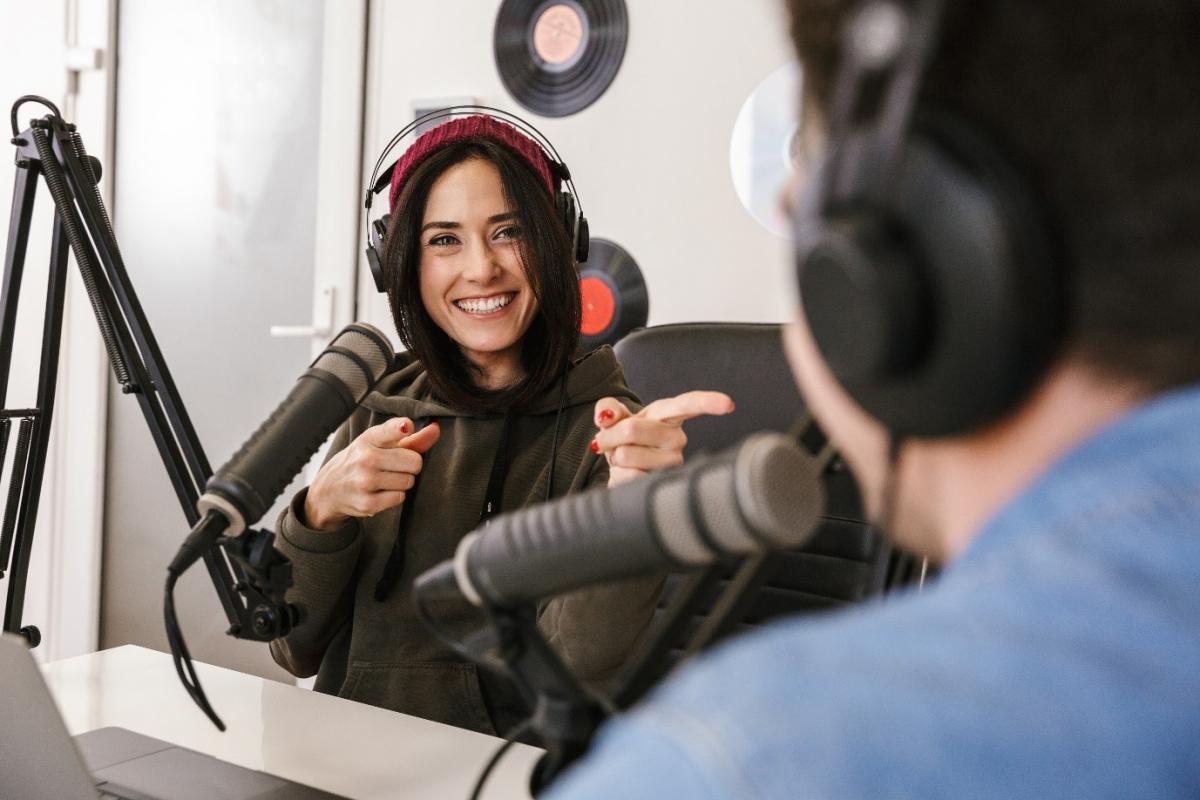 The Science of Podcasts

So you’ve listened to a few podcasts on the daily commute (well, at least back when we all used to commute!) and thought we could do that in Life Sciences! Then you pause and think about the amount of work involved… How many episodes would we do? Who would be good on the show? How would we interview our guys across the pond?

For the long-term storage of biological samples at -80oC, historically there has only been one option: upright, mechanical compressor-based sample freezers. However nitrogen vapour freezers have arrived as an alternative, with no liquid nitrogen held within the freezer, these vary from the traditional cryogenic liquid nitrogen freezers.

ULT sample storage freezers are a vital part of many bio-banks, clinics and laboratories throughout the world. These units allow for medium to long-term storage of a wide array of biological sample such DNA, RNA, proteins or cell extracts.

The Benefits of Live Streaming Your Event 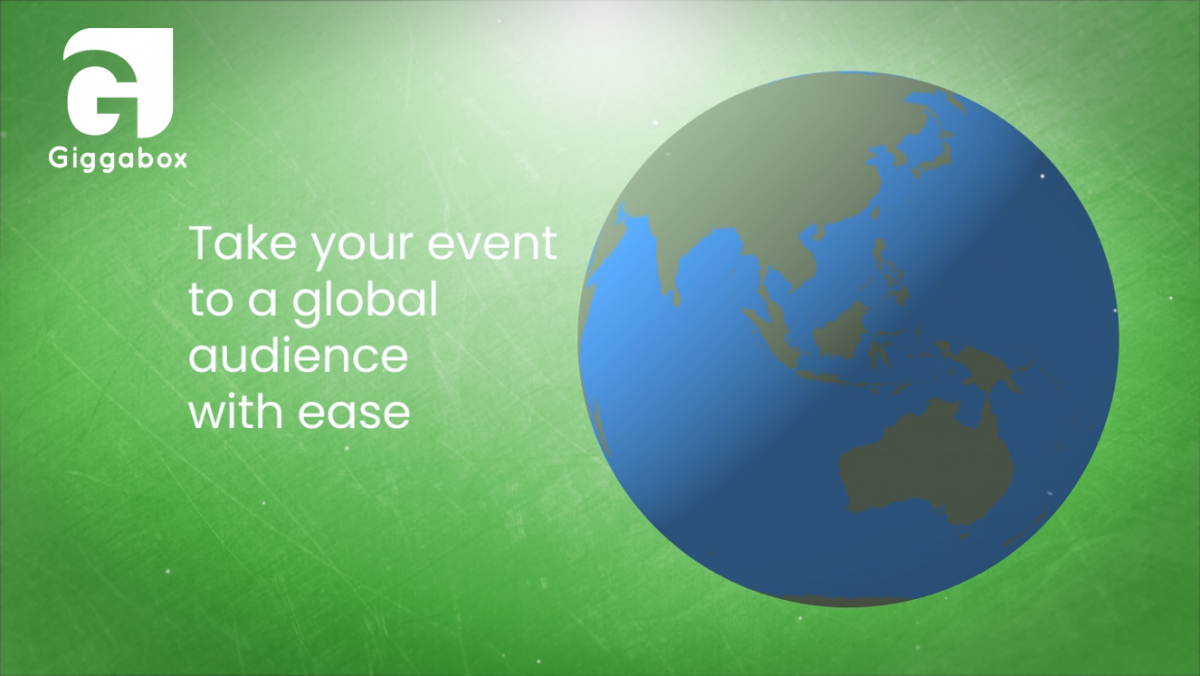 Reduced Research & Development (R&D) productivity, as well as patent expiries and advances in technology, has led to significant changes for the pharmaceutical industry. Leading life sciences firms are not only being forced to look closely at the scale and cost of their property portfolios but also question whether they are located in the best environment to access innovation and talent. Real estate in the life science industry is moving from being an operational necessity to a source of competitive advantage.

We all have a gut microbiome: a population of bacteria that lives in harmony with our body and provides a vital role in assisting our immune system to protect our body from harmful pathogens. An individual’s microbiome is unique, much like a fingerprint. Only now are we beginning to understand the importance and extent of the roles that this plays in all aspects of our health – from gut health to the more recently discovered impacts on the gut-brain axis and how this can mediate feelings of anxiety and depression.

A Deal to Fix the Broken Antibiotic Market?

The market for new antibiotics is effectively failing. No novel class of drugs for the most virulent and persistent infections, those caused by Gram negative bacteria, has entered the clinic for over 50 years, and the drugs we have are steadily, if slowly, becoming less effective. Earlier this year Dame Sally Davies, the outgoing Chief Medical Officer for England, described the threat of antibiotic resistance as ‘catastrophic’ and potentially as great as that from climate change.

Importance of BI in Healthcare Industry

BI (Business Intelligence) is a set of processes, architectures, and technologies that convert raw data into meaningful information that drives profitable business actions. It is a suite of software and services to transform data into actionable intelligence and knowledge.